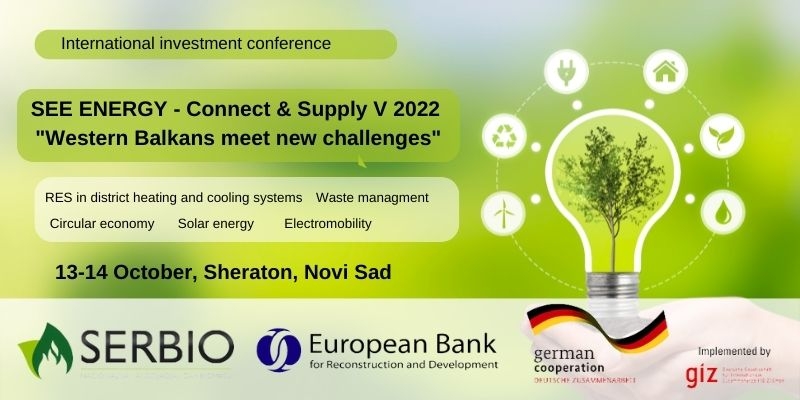 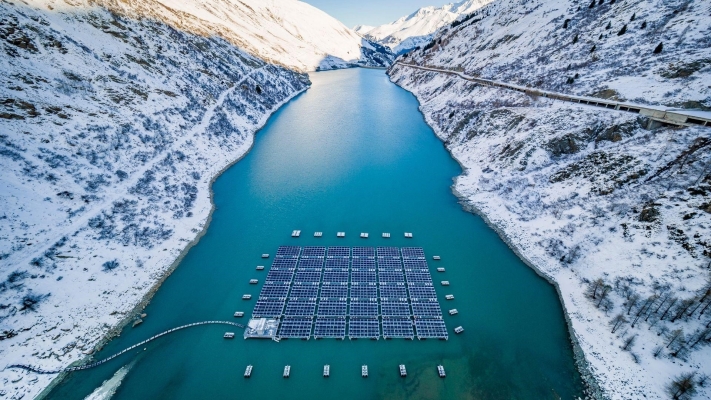 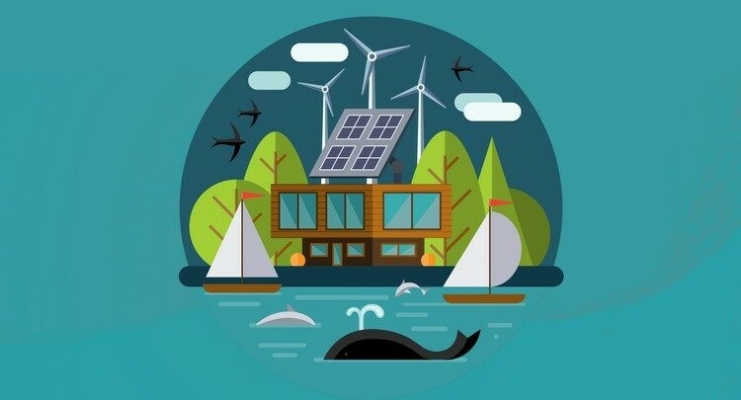 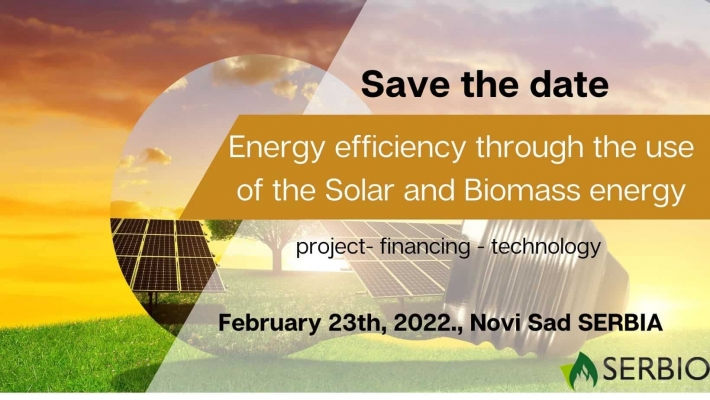 Event Announcement, February 23th, 2022 - Solar Energy and...
Saturday, 04 December 2021 20:01
Popular:
SAVE THE DATE - VISIONS OF BIOENERGY: WHAT ?Come and hear about Europe’s visions of bioenergy, from both the institutional and the grassroots perspectives. Organised by AEBIOM, in the frame of the BioRES project, Visions of Bioenergy - Bringing Local Initiatives to Brussels gives you the opportunity
SWISS PROVIDED ADDITIONAL FUNDS FOR NEW BIOMASS HEATING-POWER PLANT: Minister of Mining and Energy Aleksandar Antić, Belgrade Mayor Sinisa Mali and the Swiss Ambassador Filip Ge, signed an annex to the Agreement for the project of the combined biomass heating-power plant in Padinska Skela. With the Annex Agreement the funding
Biomass in public facilities and district heating systems: On April 28th, in cooperation with the company "Energy Net" from Kac, the National Biomass Association SERBIO held a working conference on the subject "Biomass in public facilities and district heating systems." The workshop took place in Belgrade, in the premises
VAT reduction for pellets and briquettes: According to the Draft Law on Amendments to the Law on Value Added Tax, the trade and import of wood briquettes and pellets are going to be taxed at a special VAT rate of 10%. According to the proposal, which is
Biomass – cost-effective replacement for gas and mazut: Heating Plants in Serbia usually use gas and mazut, which are expensive because of the import. In case of problems of supply, eight plants don’t have alternative to gas. A couple of pilot projects shows that biomass could be the
BioRes on the RENEXPO fair: The second international fair and conferences on renewable energy sources and energetic efficiency RENEXPO will be held on April 22nd and 23rd 2015 in Belgrade. On this year fair, SERBIO promoted the BioRes project „Sustainable Regional Supply Chains for Woody
Regional workshop on "How to enhance the use of bioenergy in the Balkans": Regional workshop on "How to enhance the use of bioenergy in the Balkans" was held on November 24th and 25th 2015 in the Radisson Blue Hotel in Belgrade, organized by the Ministry of Agriculture and Environment of the Republic of
The Steering Comitte of the BioRes project and a workshop on informing users of woody biomass: On April 13th and 14th, the fifth meeting of the Steering Committee of the BIORES Project - Sustainable Regional Supply Chains for Woody Bioenergy was held, organized by the Regional Energy Agency of Northwest Croatia. The main topics of the meeting,
BioRES training in Belgrade: „Sustainable regional suply chains for woody bioenergy“ During Saturday and Sunday, November 26th and 27th, the National Biomass Assocication SERBIO held a training on sustainable suply chains for woody bioenergy and logistics, on whose initiation in Serbia works the National Biomass
Serbia, Croatia and Bulgaria receive Biomass logistic and trade centers – there are already interested investors for our market: Representatives of the Ministry of Energy, the City of Belgrade and the Embassy of Switzerland, signed, on Monday January 16th, an annex contract for the construction of a combined biomass heating-power plant in Padinska Skela, which has secured additional funding

The International Conference "Biomass - potential for growth" has ended 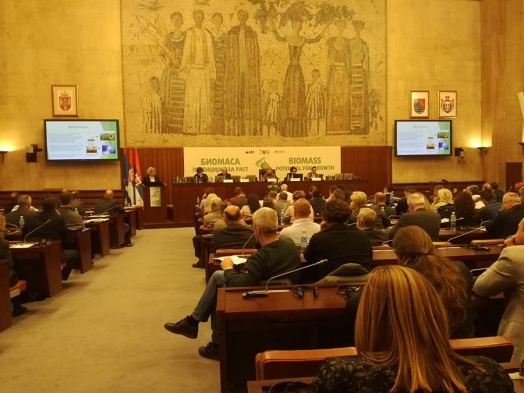 In the organization of the Assembly of AP Vojvodina, the Assembly of European Regions (AER) and the National Biomass Association SERBIO, more than 200 domestic and foreign participants, representatives of various levels of government, experts in the field of energy, producers, businessmen and users of biomass, discussed legal frameworks, green energy projects, examples of good practice in our country and European countries, about the potentials and possibilities for greater use of biomass and other renewable energy sources on a two-day International Conference „Biomass – Potential for Growth“ in Novi Sad.

On the first day of the conference, November 16th, the participants were greeted by the President of the Assembly of AP Vojvodina, Istvan Pastor, the deputy chairman of the Assembly of AP Vojvodina, Damir Zobenica, while the conference was opened by the Minister of Agriculture, Water Management and Forestry in the Government of the Republic of Serbia Branislav Nedimović.

Minister Nedimovic said that biomass is a completely usual source of energy in the 21st century, but that there is not enough developed awareness in Serbia, adding that it will not be easy to disrupt the use of biomass and that all local-level functionaries must boldly enter that job.

In this regard, a special emphasis was put on the active role of the regions and local self-governments, which was confirmed at the conference by the presence of representatives from all 45 municipalities in Vojvodina.

In the introductory part of the conference devoted to market development, Heinz Kopetz, President of the World Association for the Exploitation of Energy from Biomass, and Peter Canciani, from the Central European Initiative CEI, also had their own speeches.

After introductory presentations and discussions dedicated to the development of the biomass market, the participants discussed the quality of biomass in the second part of the conference. In the second part, the president of the National Biomass Association SERBIO, Nataša Rubežić, adressed the participants and presented the basic initiators of public policy in favor of renewable energy sources, the advantages of using biomass, as well as its potentials primarily in Vojvodina.

Participants in the conference agree that it is necessary to work permanently on the energy transition towards self-sustainability, the development of renewable energy market and their increased use, with the aim of achieving energy security and independence and ensuring a healthier environment.

After the introductory and professional presentation of the first day of the conference, on the second day, November 17th, participants learned about examples of good practice in terms of resource generation and the use of biomass and other renewable energy sources in Vojvodina through study visits. They visited the heating plant in Sremska Mitrovica where they talked to the management about the way they work and produce energy from agrobiomass, i.e. from the sunflower husk.

After that, the conference participants visited the branch of the Institute for Lowland Forestry and Environment in Kac, near Novi Sad, where they visited the experimental fields and talked with the management about the creation and application of new technologies in forestry and agro-forestry systems, as well as the formation of new woody biomass resources in AP Vojvodina. 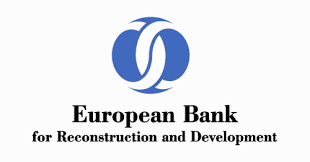 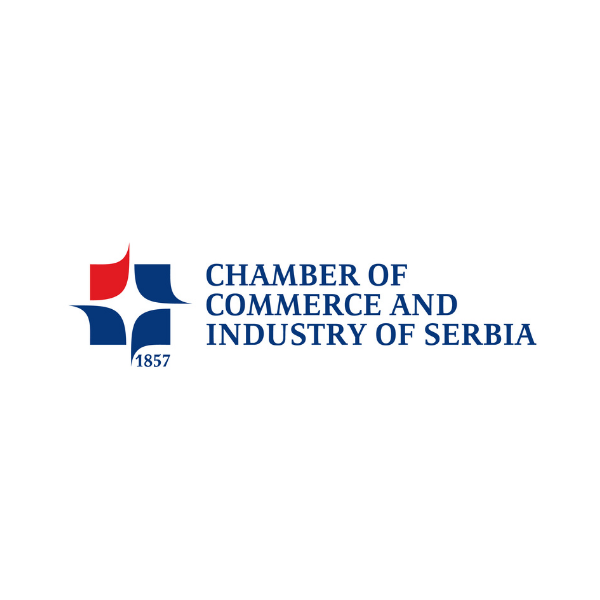 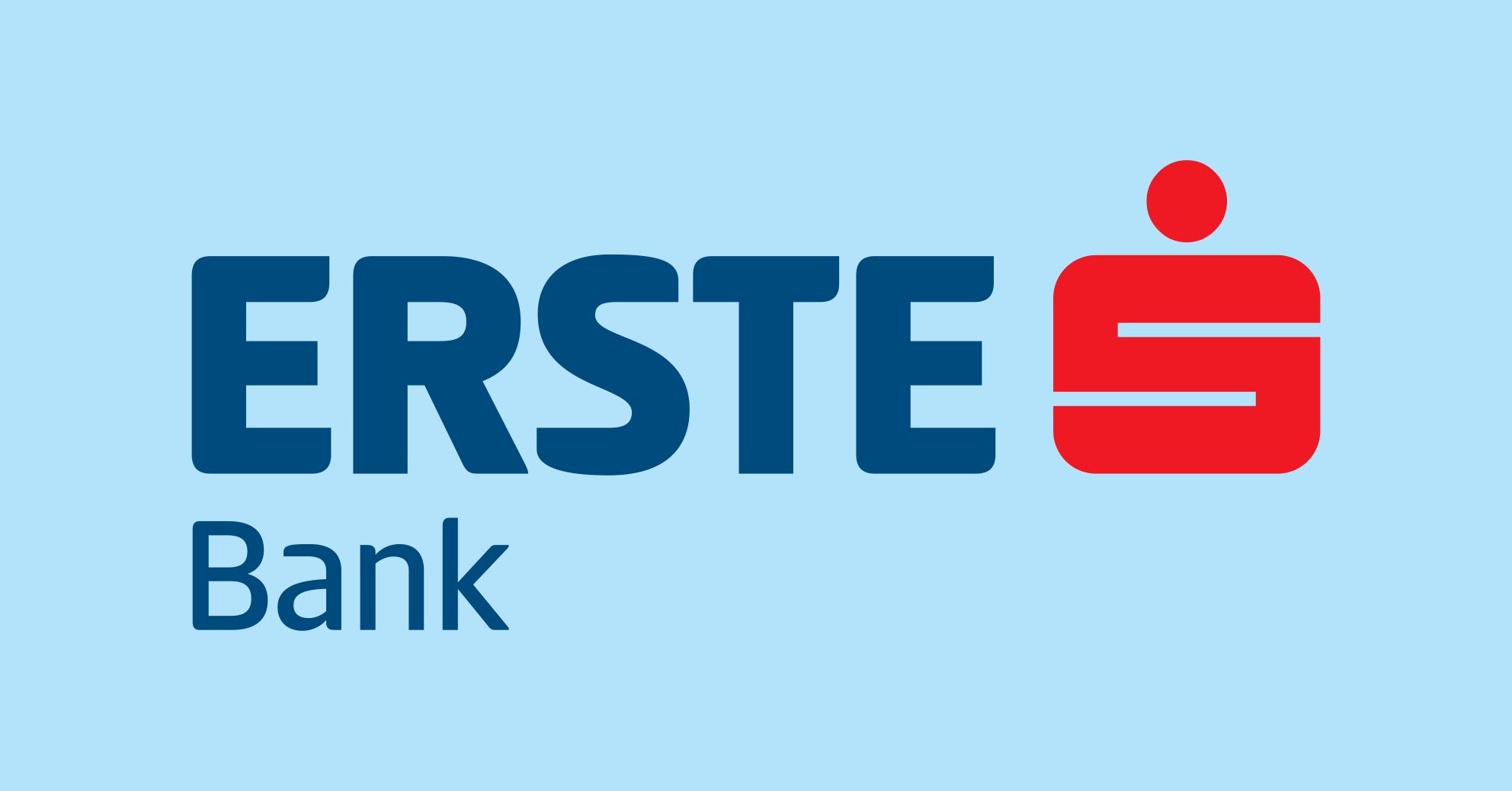 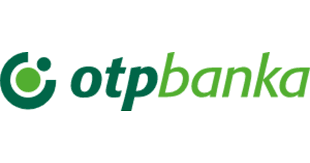