Video of the 2020 conference
Monday, 05 July 2021 14:54
Popular:
Biomass Online Center: Прикажи Моја сачувана места на већој мапи   Capacity building for forming Regional centers for the distribution of biomass.
BioRES training in Belgrade: „Sustainable regional suply chains for woody bioenergy“ During Saturday and Sunday, November 26th and 27th, the National Biomass Assocication SERBIO held a training on sustainable suply chains for woody bioenergy and logistics, on whose initiation in Serbia works the National Biomass
BioRes – Sustainable Regional Supply Chains for Woody Bioenergy: German Governmental Organization for international cooperation GIZ partnered with eight other organizations, including the National Biomass Association SERBIO, launched a project to support the creation of sustainable regional model for the supply of wood biomass in Croatia, Bulgaria and Serbia. The
Conference on Biomass and Biogas in Serbia – held in Belgrade: The German Business Delegation in Serbia partnered with the Federal Ministry of Economy and Energy of FR Germany in cooperation with Ecleron organized a Conference on biomass and biogas on April 5th in Serbia. The conference offered a broad thematic review
7th MEETING OF THE BioRes SC: The seventh meeting of the BIORES project Steering Comittee took place from January 30th to February 1st in Plovdiv (Bulgaria). The meeting was attended by all project partners, who thoroughly analyzed the progress on all project activities during the two-day
Trening BioRES - Održivi regionalni lanci snabdevanja drvnim gorivima RENEXPO Western Balkans 2016.: RENEXPO® Western Balkans vas poziva da uzmete učešće na treningu Održivi regionalni lanci snabdevanja drvnim gorivima koji je deo ovogodišnjih aktivnosti na BioRES Projektu koji je finansiran od strane programa EU Horizon 2020. O ovom projektu možete da se informišete na:
Germany in 2016 received a third of electricity from RES: In 2016, Germany has been using more renewable energy sources (RES) than ever before, and almost a third of the electricity has received from the RES, writes portal Renewable Energy World. The article stated that, according to the analysis of the
Heating Plant using wood chips is the best solution: Construction of the new Heating Plant using wood chops is the best solution for the Banja Luka’s citizens in present circumstances, said by deputy major Srđan Amidžić. Selection the strategic partner for raising the Heating Plant, in the City administration they're
The regular meeting of the Assembly of the National Biomass Association SERBIO: On May 28th in Belgrade, the regular meeting of the National Biomass Association SERBIO took place. The Assembly unanimously passed the decision on adoption of the Report on Work and Financial Report, as well as the amendments to the Statute,
BIORES: study tour, training of trainers and the Steering Committee of the project: Between November 29th and December 4th a study tour was held, combined with training of trainers and the Steering Committee of the project. Participants of the study tour were representatives of organizations and companies interested in forming a Biomass logistic and 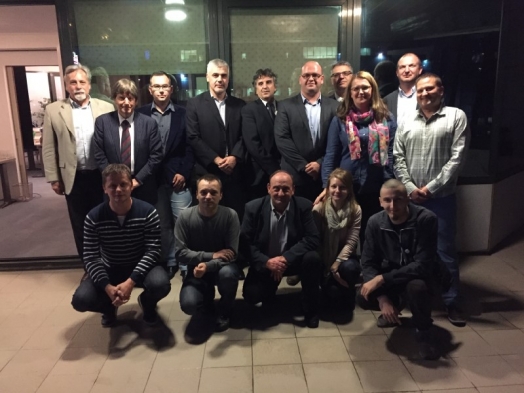 On May 28th in Belgrade, the regular meeting of the National Biomass Association SERBIO took place. The Assembly unanimously passed the decision on adoption of the Report on Work and Financial Report, as well as the amendments to the Statute, and change the seat of SERBIO from Majdanpea to Novi Sad. 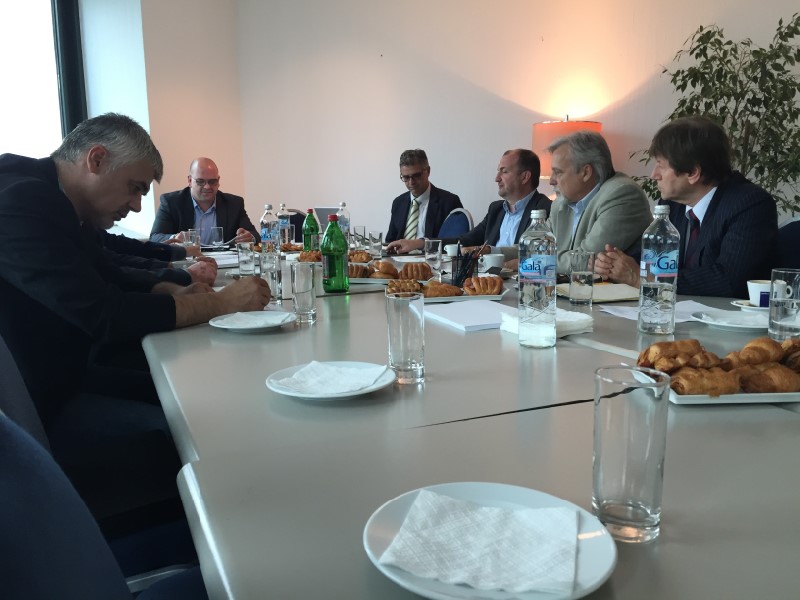 For the President of the Steering Committee of the National Association was Mr Vojislav Milijić re-elected, while for the position of the Deputy President of the SC was Mr Tomislav Mićović appointed, and for members of the Board were Mr Vladimir Janković, Ms Myriam Dobrota and Mr Aleksandar Fragner elected. 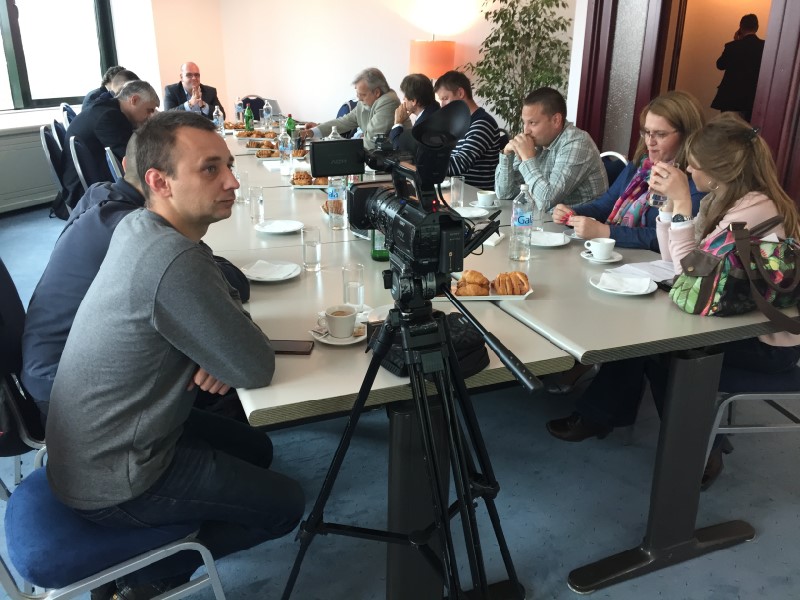 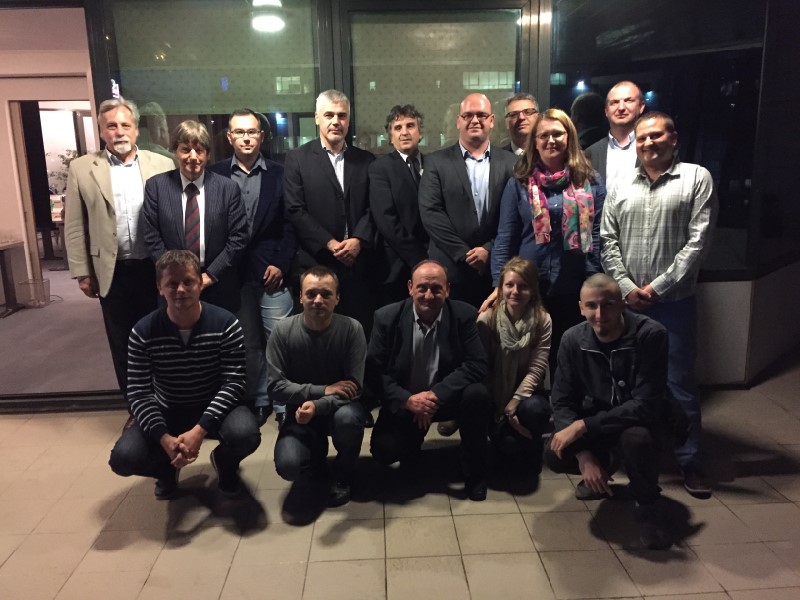