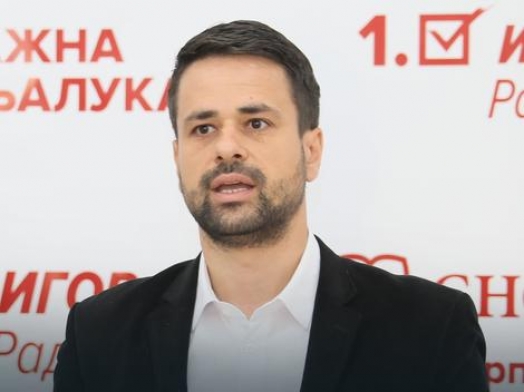 Selection the strategic partner for raising the Heating Plant, in the City administration they're hoping that once and forever will solve the problem with this utility company and residents heating.

The aim is, as he said, to build up a system in which the debt will begin to reduce. With ne company using the wood chips, the city of Banja Luka plans to save about eight million marks annually. It is calculated that the biggest city of Republika Srpska needs about 80.000 tones of wood chips. Republika Srpska hasn’t got any other emergent such as gas or thermal water, so it is logical to turn to wood, which can be find locally. 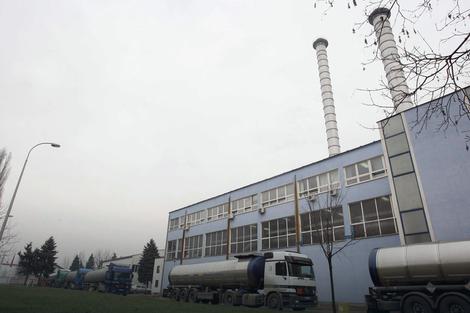 He points out that they already spoke with 'Šumama Srpske' and other suppliers and have already reserved needed amounts of wood chips, so this emergent, he assures, will not be a problem.

Let's remind that construction of the Heating Plant using biomass in Prijedor cost about 8,6 million euros. This plant annually spends 30.000 cubic meters of wood mass, which is three times less than planned consumption in Banja Luka. So, having this calculation in mind, construction similar Heating Plant in the city on the river of Vrbas would cost about 20 million euros. Partner that invests will own 52 percent of the capital. Prijedor annually spends 2 million marks on biomass, instead of earlier 5,5 million spent on mazut.

Old Heating Plant has to go trough the process of reconstruction, and the Town is the warrantor. The goal is to reduce 85 million marks debt, not to increase it year by year said Amidžić.